not sure if this a bug or a missed attempt to do the right thing, but proper html dictates that every <img alt=""> tag must include an alternate text designation, even if it’s NULL

what PG does if you leave the field blank in the UI is that it omits the alt= attribute altogether, which is not what we want in this case.

If you try to put open/close quote in the UI field, then PG over-achieves by putting in both sets of quotes with the inner ones as the ascii code alt="&quot;&quot;" when it adds the attribute.

which is all technically correct, but under/over shoots the target with no way to just put in the alt="" when we don’t need to designate a page reader description of, say, an icon image or logo.

I agree with you that the alt attribute should always be added for relevant type images, but according to both Mozzila (RIP?) and the W3 living standard, it is optional.
Mozzilla

wait, what happened to mozzila?

anyway, so, the reason i bring this alt= thing up is because i ran one of my pages thru the W3 validator and it caught it. otherwise, i might not have ever noticed it was missing.

btw, it said it was an Error, not a Warning.

the difference for the screen readers is, i believe, that when it’s NULL the reader omits mention of the image altogether so as not to distract from the content flow…

if the attribute is missing, then the reader says there is an image here, but it has no information about it.

which would totally be distracting and leave the user wondering, yet again, what they are missing out on.

wait, what happened to mozzila?

They laid off a approx a quarter of their staff. But they are also planning to refocus in areas to create income. I don’t see them going anywhere. 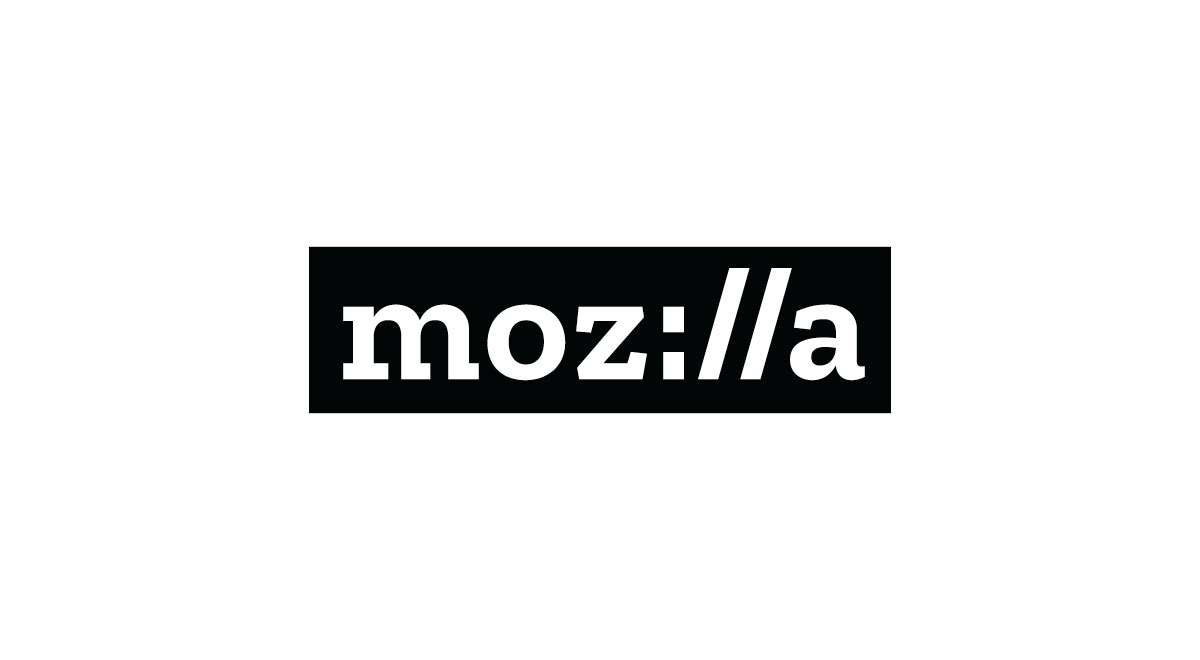 This is a time of change for the internet and for Mozilla. From combatting a lethal virus and battling systemic racism to protecting individual privacy —

Not if you’re concerned about accessibility, A11Y, WCAG, ADA, etc., and people should be when creating sites, allowing for accessibility.

that “announcement” sure used a lot words in, what appear to be, the correct order… but it didn’t say A THING… nada, zip, zero.

all i got from it was that some hot shot exec rolled into the c-suite and said, “Firefox and Mozilla retain a high degree of trust in the world”… “and i’m going to burn it to the ground while making a shit ton of money, now get off!”

that’s what i heard.

I don’t know I surely hope not. Its hard to imagine an entity that has given the web so much (invented/implemented) vanishing. But its 2020 and so much is becoming hard to imagine. Firefox Dev Tools & Firefox Developer Edition are awesome and if / when the quality of MDN diminishes that will impact the entire web.

Its amazing on twitter how many companies are reaching out trying to get those people, at least others see their value. @matjaz too bad Pinegrow can’t reach out (like webflow) and hire a handful of these super talented people and help get things moving forward faster.

The #Mozilla layoffs are concerning. Some are saying Firefox will die or switch to the Chromium engine. A more immediate worry is #MDN: the whole writing team has gone. Web developers use MDN daily and there's no comparable substitute.

MDN as a website isn't going anywhere right now. The team is smaller, but the site exists and isn't going away. We will be working with partners and community members to find the right ways to move it forward given our new structure at Mozilla.