Im kind of back, a bit.
Just got an late 2009 iMac 21" fired up, with a 2nd Screen
and hacked Mojave onto this unsupported Mac via the awesome

and in particular for this fine project
http://dosdude1.com/mojave/

And now there is a newer PineGrow out too and I have to admit, it has shot waaay beyond my capabilities and can do so much more than I know, and the Interface is ,
well

SO I think its back to hello world and a few tutorials for me… in slow time.
Great.
in between patting ponies bottoms.

recently its been snowy

for quite a while before that, its been rainy…

thats my foot on what was the ground… before it rained…

and Ive had a great time!

So, I shall now try and get back to doing a little web tinkering… with the horsey blog.

…after I set up all my Hard drives, in order to find all my muddled up stuff from umpteen homes, sick computers and bouts of amnesia!
I came up with quite a fine contraption, which Ill show you after Ive done some web beginnings

So just saying hi to everyone from this new shiny (late 2009 iMac, as opposed to my early 2009 Macbook Pro…with its dying graphics card- but STILL booting and running (and crashing) with external screens in clamshell mode)
And the VERY sexy, Mojave, dark mode…oooooh, shivers!
Goosebumps

So, back to the beginners section for me, and well take it from there

WOW! That website is an awesome throwback. Love the picture section - will I get a snap of some obscure hardware, a naked woman, a virus?
We just emerged from a prolonged mud season into light snow season ourselves. The horsies are not thrilled with either season, but I rather prefer the current to the later.

Ha! Yes, from bak in da day!
I think Your pretty safe there though, as that absolute genius who runs that somewhat basic but perfectly serviceable site, is the reason many many Old Macs are actually still current, running, safe and secure, running the latest software …after Apple axed squillions of peoples perfectly serviceable machines with their absolutely retarded *7 year planned (by Apple, NOT the owners… obsolescence.)

He seems rather clever… He might just notice the rats at his door if someone tried depositing their virus infested carcasses at his web door, to sneak them into his site.

…He probably has Lasers… and all sorts…

I enjoy the older Mac scene it’s a broad, lively and happening place.

I was a bit bummed when dosdude1 announced he would not be porting Big Sur. I had hoped he would at least port it for those with Metal cards and specific machines that would not have issue with it. Fortunately some others have provided ports but not quite as nice of a process as what dosdude1 always put forth.

my early 2009 Macbook Pro with its dying graphics card

On your MacBook Pro have you ever came across discussions of the solder reflow issue? I’m not sure about the 2009 MBP but some of these MBP had notorious issues with the solder flowing when reaching hot temperatures and thus losing contact at certain points across the boards. People even resorted to putting them in their oven, using heat guns, camp fires, etc., to reflow them, eek. I almost was about to look into that myself a few years back but didn’t want to fry it. Instead took my 17” to an Apple store and surprising they put an entirely new logic board in it and a new battery for free even many years after Apple Care had ended. What a blessing that was.

Yep, my old MacBook pro, also a 17" (early 2009) has the issue… C7771 capacitor is one thing, and thats what people were reheating… along with graphics cards etc.

If you’ve not come across Louis Rossman on Youtube, I really really recommend his stuff!
ITs awesome.
Im migrating to this slightly less obsolete Mac and then the knives are coming out on my MPB 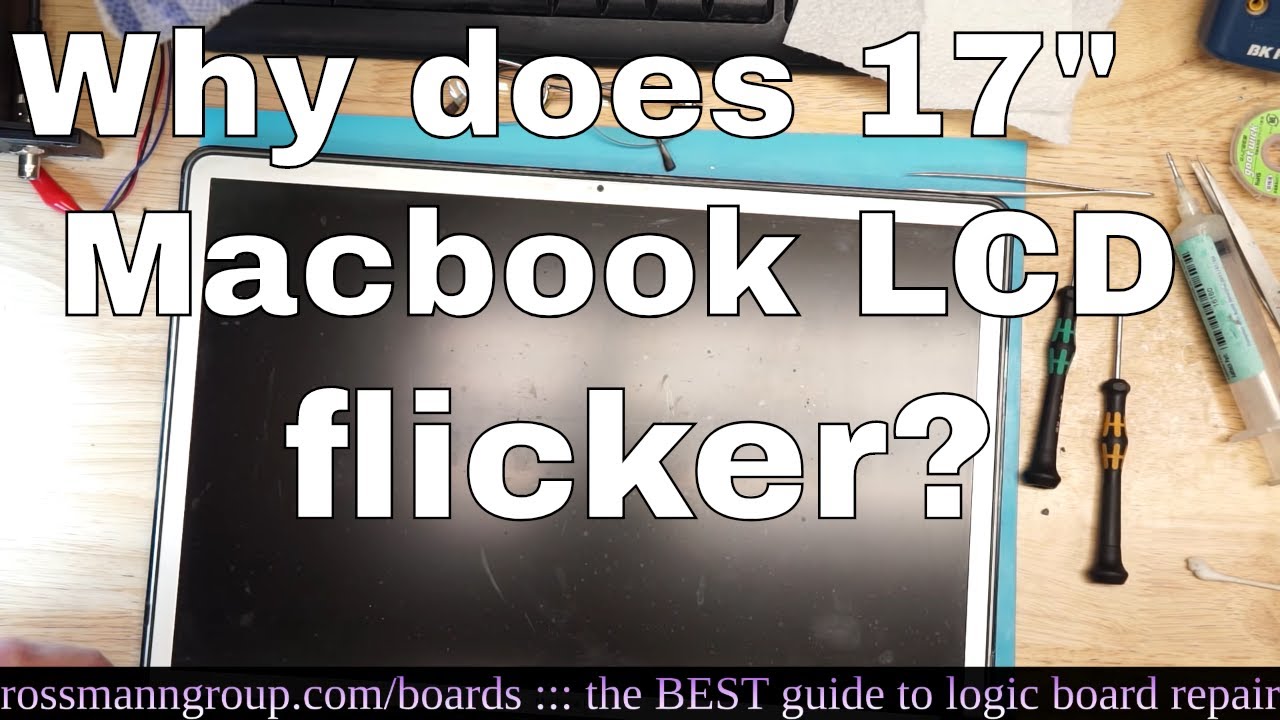 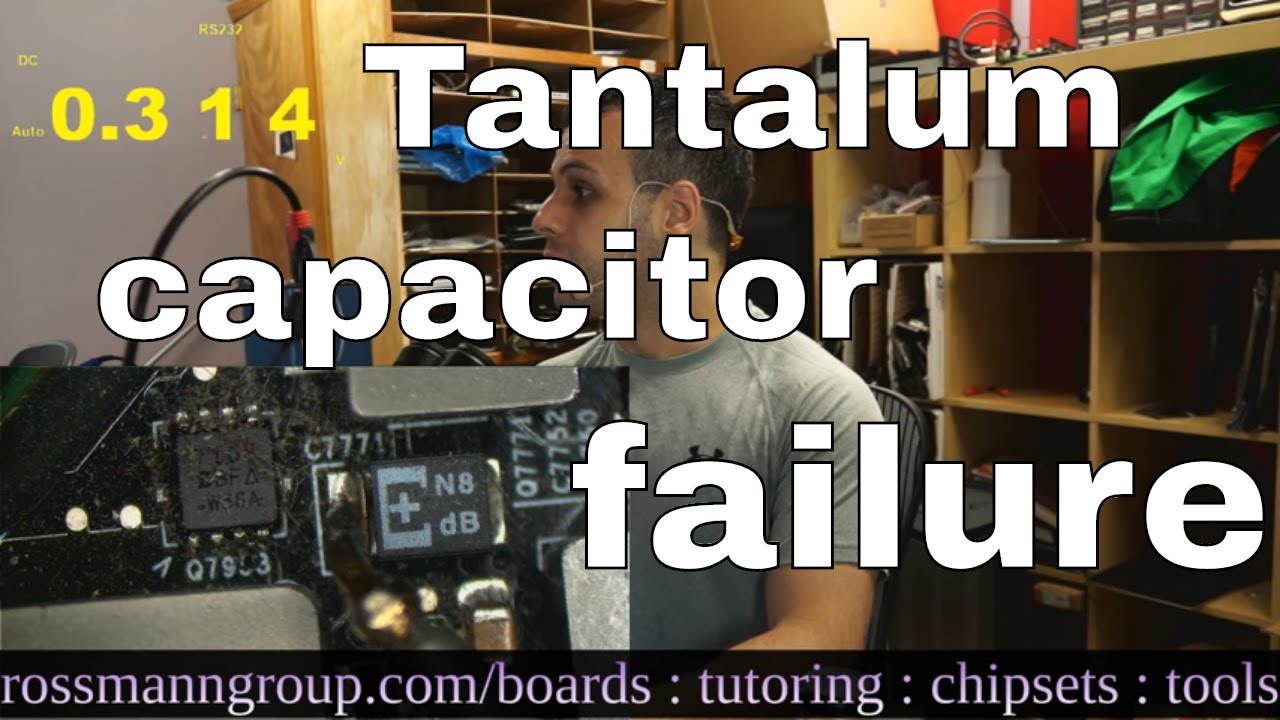 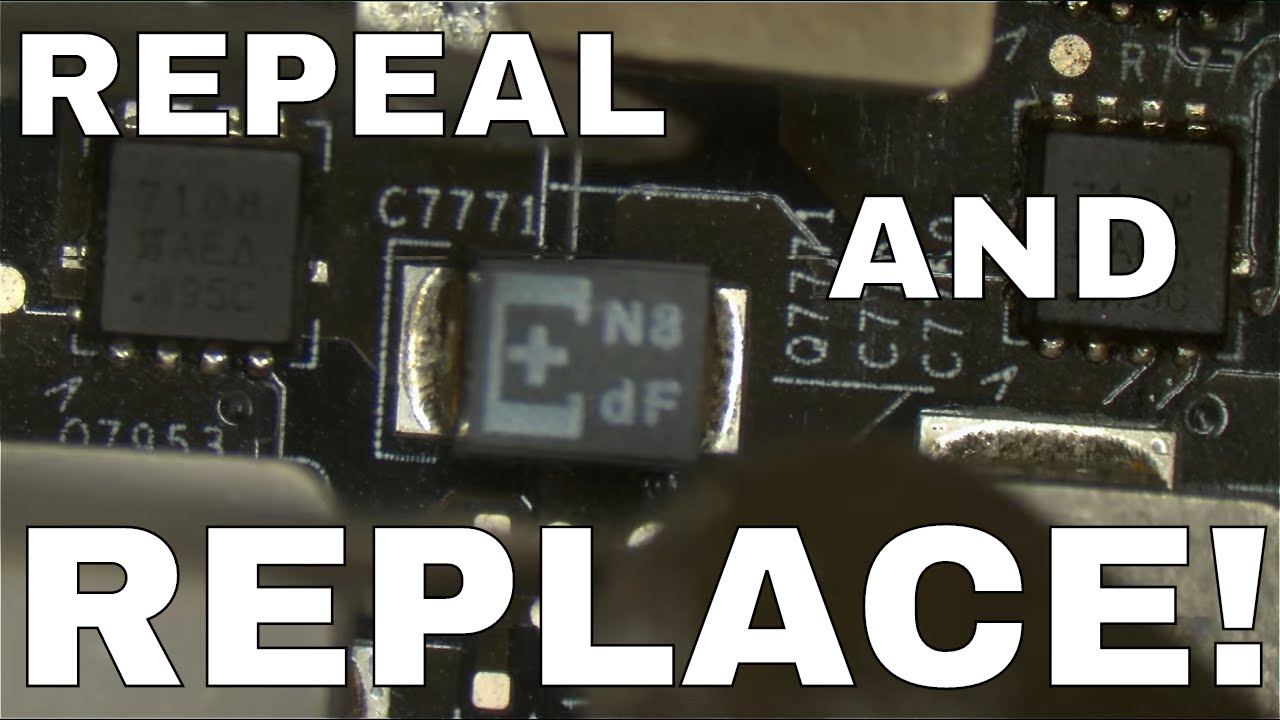 this is the Hardware God version of DosDudes, software god status.

and youll see him on about the the reflowing thing.

Yes I’m familiar with his videos and also came across him when I had my MBP issue. I hope you have much success when you warm up your MBP or whatever you end up doing with it.

And yes, @RobM mud… I should have sent a pic of today as the mud sucked my feet down yet again and I fell over.
In the mud…

BUT!
Last nights 5am OS Hack was a success but I used HFS+ journaled file system.
And it worked. - but You cant do updates!
Mac app store wont allow updates unless APFS file system is utilised on your Mac!
Weird.
It will check for them, show them, but wont connect to server and download them!

SO today, another partition… now in APFS… which I have avoided like the plague, but, I now have Mojave installed working and fab on HFS+

so lets try it on APFS and compare… I mean , what could go wrong?
OH! yes, you HAVE to update your bootrom IF… your machine is actually capable of running High SIerra natively. THIS IS! wow.
(My macbook pro aint

so! yet again, care of the incredible DosDude, I downloaded his BootRom update tool as without this… it will brick your machine!!!

If you try to run it on an SSD.

well, I have spinning disks! But thought I should future proof and update the BoomRom. anyway.

tried, to put OS disk in the DVD Drive then.
FAIL.

TRIED holding down the ALT key on the Sexy Mac wireless keyboard… fail.
SO… couldnt select one of the other OS’ to boot from.

What the heck?
But noticed that the mouse power light wasnt behaving correctly, like it wasnt connecting (underneath the mouse)
SO clicked around with the keyboard power switch…
No dice.

Multiple reboots… mmmm the same.
SO just went and got a wired windows keyboard.

Plugged that it, Held down ALT key.

selected USB,
Success
ran the post install patch tool on the APFS Mojave Installation…
(you select which disk to run it on , at the bottom of hte tool)
And… ran and
REbooted, holding down ALt…

ANd now its working, after that bizarre little scary hiccup (just incase any of you guys try it - get a wired keyboard)

And now I CAN update it!
Downloaded the latest safari and security updates (via my phone… 1MB… connection.
Wasnt that fun)

and… Its now installing!!
Woo Hoo.

Then… first Application to install.

SO… heres your clues.

…oh yes!
Thats it,
First APP to install on this new system.

in dark mode… Lets totally scramble my eyeballs as I try to see the edges of everything, in Mojave dark mode too.
Super!

AH! so I booted once more off the USB key and ran the Post Install on the APFS partition… as it had actually rebooted successfully into the HFS partition, not this one.

Aaaand… it FINALY rebooted to the APFS Mojave partition.
Huzzah…er but
THAT weird mouse problem again OH… and now KEYBOARD TOO!

then they both go off.

Im looking at the login screen, with no working mouse or keyboard, so cant login in.
Uber Crap.
Hard drive doing lots of hard drive stuff inside it , so it sounds like.

oh well…1.30am… finished the other install at 5am this morning… lets see how this goes

…forgot why I was doing this… oh yeah
To install Pinegrow on new iMac!

And here I am!
It is now officially tomorrow and IT RUNS!

Mojave, now installed with APFS on an unsupported 2009 iMac and
PineGrow 5.991 Installed.
Just opened the beginning of their Horsey Blog, which I will doing to learn CSS GRID,
With PineGrow

It now boots, Mojave APFS as the boot disk AND… the Macs Wireless keyboard and Mouse work from boot so I can login.
Brahma!

So no dramas there then… now, off to the horses