I’m here like a lot of other people - Muse support is over.

So, here are my questions: I bailed on Dreamweaver because I’m not a coder. I used Muse because it was intuitive from a design standpoint, and it had some cool widgets or plug-ins. Will Pinegrow integrate easily into my limited capabilities?

Also, I’m tasked with creating an eCommerce site for a scale model aftermarket manufacturer who has some real cool and spacey lighting effects that you would put into your starship models. Is integrating a Shopify shopping cart into the Pinegrow architecture easy, or is it a pain?

Before I jump in and immerse myself in Pinegrow, I’m looking for some good and complete tutorials (Lynda.com style) to get me up to speed. Where are the best of these?

I will be brutally honest with you. If you don’t at least have a strong desire to learn CSS, HTML (and to a lesser extent) Javascript, you will probably not find Pinegrow the easiest program to use coming from Muse - in my opinion. Pinegrow is really nothing at all like Adobe Muse. It is more of an HTML/CSS editor with a nice selection of visual tools to make editing components and adding/removing classes easier. It can greatly speed up the building of a website, because it takes a lot of the tedious typing of code out of the picture. At the same time, because it is so flexible, it won’t stop you from doing things wrong, so you can easily break a layout and not know why.

My main reason for embracing Pinegrow is because I came from a very good visual builder that unfortunately didn’t offer responsive design, but it allowed you a lot of flexibility in editing the underlying code. So I was comfortable enough with coding that I looked forward to learning more with Pinegrow. But had I not understood anything about HTML and CSS, I probably would have become frustrated with Pinegrow quickly because it doesn’t make things (forgive the term) “idiot-proof.” My learning curve with Pinegrow has involved doing a lot of things incorrectly, and then being like a detective, working backwards trying to figure out what I did wrong, and learning in the process.

Pinegrow’s documentation is a mixed bag. They had pretty complete documentation online for the earlier version 3.x, but when they released 4.x, a lot of things in the UI changed, and the newer documentation doesn’t cover all the changes (yet.) There are a lot of YouTube videos available however. There are no tutorials like Lynda.com.

Pinegrow doesn’t use “widgets” or “plug-ins” in the familiar sense. It has a number of popular, built-in FRAMEWORKS which contain components that can be drag & dropped into a layout. It also has a set of pre-made “blocks” for Bootstrap 3 (unfortunately Bootstrap is now in version 4 and they’ve not updated the blocks yet.) There are some third-party blocks available however that work with Bootstrap 4.

What Pinegrow does allow you to do is use pretty much any of the millions of javascript/jquery code snippets available online, so whatever you need to do, if it exists, Pinegrow can do it. BUT, you need to understand how to add a Javascript element, reference it in the code, and so on.

I’m not familiar with the Shopify platform, but if it can be integrated into a website, Pinegrow will allow it. Pinegrow doesn’t impede you in any way in terms of design, because it’s not really a “builder” but a visual editor that takes a lot of the work out of hand-coding, and lets you “see” what your code is doing in real-time. The website you see in Pinegrow’s screen is EXACTLY what it will look like when rendered in the browser. It’s totally live.

I would look at it this way… if you have a desire to build anything but the most basic websites for a living (or work at a company that does the same,) you will pretty much HAVE to learn HTML, CSS and Javascript at some point. Pinegrow can make this process a lot easier. By forcing yourself to learn this program, you will become a much better builder, coder, increase your skills, and make yourself more valuable in the process. If you dread the idea of learning code, and can’t imagine working with anything other than a program like Muse, this is probably not the right choice for you. I would suggest you download the free trial and give it a spin. See if you find it intuitive, or completely confusing.

I really appreciate that very complete reply. Are you available for coaching, troubleshooting, and consulting on some Pinegrow projects?

Please reach out to me at richard@richardstellar.com

Sorry, I don’t do private coaching. I’m too busy with my company, but I try to visit this forum every 1-2 days, so I’ll help you out when I can if you post here.

Hi Printninja - are there any Lynda.com type Pinegrow tutorials that will walk a person through the creation of a sample website? I noticed the two new CSS Grid videos - but was wondering if there’s anything else that’s basic to achieving a comfort level in the basic and core features of Pinegrow.

No, there are no Lynda.com type tutorials I am aware of. Pinegrow itself is not difficult to learn once you understand the fundamentals of HTML and CSS. Really, it’s just a Learning about Bootstrap, or one of the other frameworks would also be beneficial. To really make the most of Pinegrow, you need to have a reasonable grasp of how CSS works, and how to do basic HTML editing. You can build a site without coding, but it will be limited to the tools and pre-built components Pinegrow offers.

@Revolution9 this a a course on udemy (I think its free). This might be helpful to you. Its based on an earlier version of Pinegrow but it should be helpful.

These are the courses on Udemy! 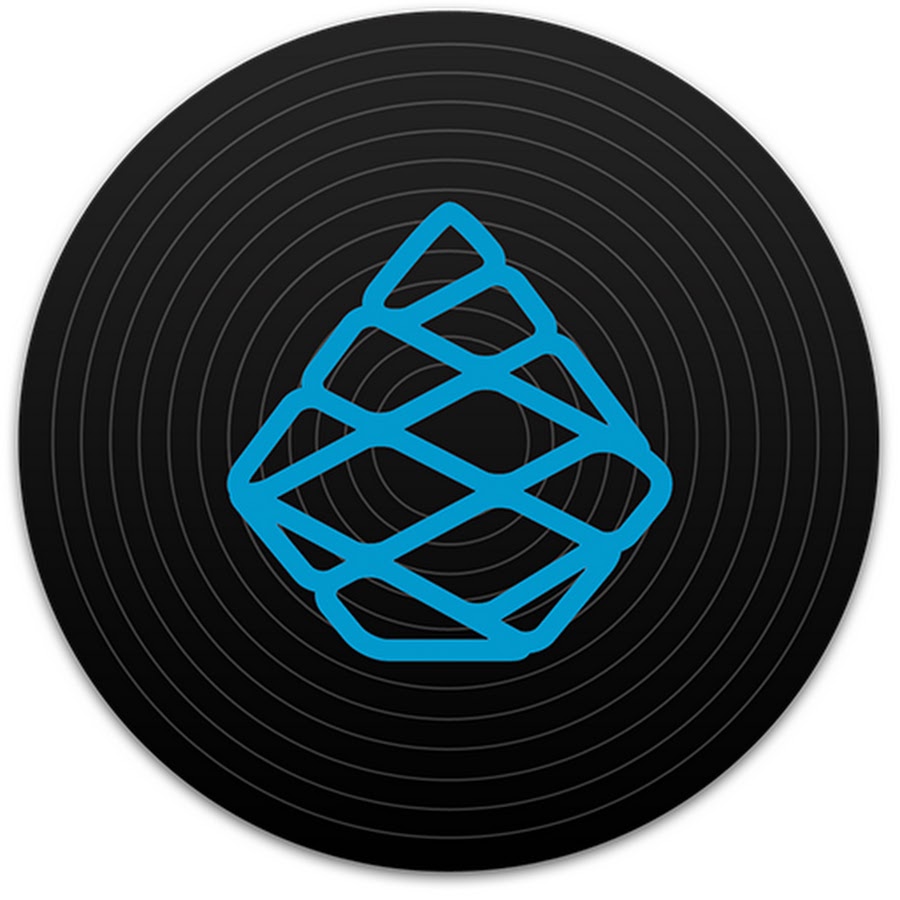