Is there a procedure/feature to publish Pinegrow websites?
(I’m using master pages and not all changes are reflected when I copy over html files from the development to the hosting system - even after updating all files through the components menu)

I don’t personally use Atom but I gather there is a plug-in that allows you to sync your changes online but there is no “publish” option within Pinegrow, as your website is “published” as soon you press save.

Regarding master pages, I’ve seen a few posters mention this problem but I use master pages and never had an issue with updated changes, so I’m wondering if people are making an error somewhere?

To my knowledge, Pinegrow does not have a pubilsh feature in the current version to a remote site. If you install the Atom editor and link it to Pinegrow with the pinegrow plugin and install atom-commander which is a file manger/commander plugin for atom, you can sync your project files to the remote site pretty easily. Just make sure that your index file, once you copied the project, has the correct path’s specified for your assets on the remote server. A common mistake is to move files from a development sandbox server to a remote, but the path’s are not referenced correctly so the site won’t work. Usually on hosted linx servers the path sits within a /www/www directory. Also make sure that your permissions on the remote server are correct for the files in the project. This can usually be set through cpanel or manually with terminal.

If your local website is a wordpress site then it gets a little more complicated because you need to also move the database properly. This is a link to an explanation on the steps, not to reiterate it here. 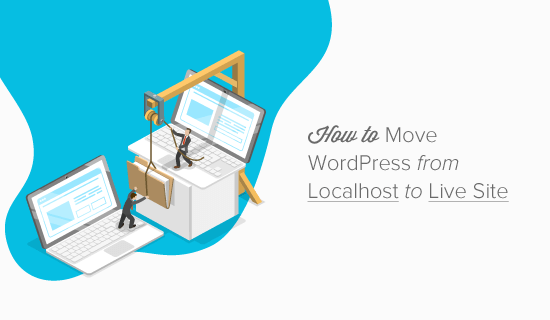 If you are going to be working on wordpress sites for clients that need to be deployed you might want to look at “DesktopServer” which allows you to manage both local and remote for an annual fee.

DesktopServer from ServerPress.com makes it simple to create local WordPress sites in just a matter of a few clicks.

Thanks guys - I was just copying the updated files over - there’s definitely an issue updating pages that use a master page - I had to open all those files (again) in Pinegrow, refresh and save them for the changes I’ve made in the master page to take effect (it was not enough to use the component menu option ‘update the whole project’)

While I do use both Atom and Bluefish for editing, I still rely upon my Firefox plugin FireFTP for managing all of my sites.

The last thing I want is to have an uncontrolled, unsupervised uploading/downloading/deleting of files.

FireFTP has a sync files/folders function that first gives you a list of all changed files, then lets you decide which to upload by check-marking them.

For any old SNL fans out there, “It’s been berry, berry good to me”.

Wow, another bluefish user? Are you also using Linux?

I keep returning to bluefish for its speed and performance.

@ganr8790 Pinegrow has its quirks but PInegrow 3.0 is coming soon so I’m sure all these issues will be fixed.

If its any consolation, I’ve lost work when using “preview with browser” causing Pinegrow to shutdown. I now save all my work after any changes made.

I use it primarily for the advanced Find/Replace since Atom can’t do
multiple lines of code. Mostly Atom though for the integration, even
though it loves to crash.

No Linux for me, apart from a Raspberry Pi I’ve never played with.

I’m one of the few chromebook web developers, running a linux distro for chromebooks with:

and there’s still room for Tor Browser, Kodi and all my other software

Slightly off topic there but after bagging my first big client from a £200 chromebook, this is why I love Web Development & software like PInegrow

You are far more talented and frugal than I am. I have so many paid
programs that I never make use of that I could have supported an
extravagant lifestyle for you for at least two years.

That’s not to say I don’t also have all the free ones that also go
unused for the most part. Ha.

Pinegrow does get some wear and tear though. While my forte is SEO I
often have to do website development or retrofits.

Frugal is the right word @Farscaper - be interesting to read about your SEO knowledge some day, as that’s one area I’m working on

I’m also too honest as I’ve just offended one potential client by explaining their previous developer took a photo from google images, flipped it horizontal (to avoid it being picked up by google reverse) but I tracked it down to the exact site they stole it from

My honesty and desire to help the unnamed victims of fraud has already
cost me ten years of my life in court.

Even though I’ve been warning people about scams for 15 years, I still
manage to lose clients in my new web design / SEO vocation to smooth
talkers who convince them that my $100 fix is actually worth $1000, or
$10,000, so my advice is obviously worthless by comparison. I just stopped one client from spending $500/month for top page listing
of their Google Business Listing. She’d already paid $1500 in advance
without asking me, even after I built her site and run an Adwords
campaign as part of my fee.

I also just heard of someone who paid close to $60k for an online mall
business opportunity with “social network optimization” before they had
to declare bankruptcy.

Honesty and good work is always going to be tested by the lure of untold
riches obtained from foolish or deceived victims.

I choose to believe that money falsely obtained is a ticket to Hell.

So, if ever you wish to collaborate on a fair-priced SEO design project
let me know.

Let’s offend some clients while working on the cheap. Ha.

So, if ever you wish to collaborate on a fair-priced SEO design projectlet me know.

Let’s offend some clients while working on the cheap. Ha.

@Farscaper, that client I offended, as it turned out it was them that selected the image! I was wondering why they were so attached to the photo and this explains why.

That’s one way to show a client you should be trusted, when you track down the exact website they took the image from but this seems standard practice in the web industry, people think they can log onto google images and pick and choose what they like.

What an honour!
Well, Hello @Farscaper, I’ve been checking out your website (C O P) on and off for years and have often referenced it to people or signposted them to it, before they screw up/do something dumb/have already done something dumb and dont understand or believe me when I explain to them what has happened to them.

Its great to think that you are on board here! GREAT!

its always good to have great and good people in the posse!

and Hi @Jack_Clarity I also use Bluefish sometimes too. Mainly for a database course I was doing that taught using it. its pretty quirky! but I was getting to enjoy it a bit. I will try and find the course I was using it with and post a link as it was free and really well presented, the explanations were second to none! however, it mostly didnt work! as the MySql bits have all been updated and the code shown therein was incorrect. still! it forced the enquiring mind to check out the fixes!

and I was using it no Mac Snow Leopard.

I hope the Sublime Text plugin comes out soon ish too. I cant run Atom, my OS is too old , but I can run ST2! but again, not ST3 For the same reason, so a ST2 (as well as 3) plugin for PG 2 and 3 would be awesome. its been hinted at in the past.

Thanks. You are making me blush.

Although I’m trying to update the CoP site for responsiveness, I’m also
attempting to leave that world behind me. It helped a lot of people but
took quite a toll on me and my family.

Few know that I was involved in about sixteen lawsuits designed to
silence me and had to appear in several State and Federal courts on a
continuous basis. More often than many lawyers.

I had to become good at the law and felt I more than held my own until
the very last one. Trials are a hard to study for, especially against a
seasoned trial lawyer and a large support staff typing out last minute
motions.

Now I find even coding complexities far less taxing on my brain.

Hallelujah Brother! (in a non religious connotation kind of way.)
I’ve had my dalliances with the lizard scum (oops) legal profession. I’m sure there some wonderful, honourable ones out there, motivated by integrity and a true belief in doing The right Thing at a very resonable cost, in order to uphold Justice NOT just the Law.

Alas, I have never met one! but have been stuffed by a few of the usual types.

SO, if you are female, attractive, solvent, GSOH, about 32-38 and in great shape (and live locally) then Ill be quite happy to supply my phone number for you to prove me wrong.
OH! Yacht!

Yes, a Yacht. it would be really nice if you also have a yacht. 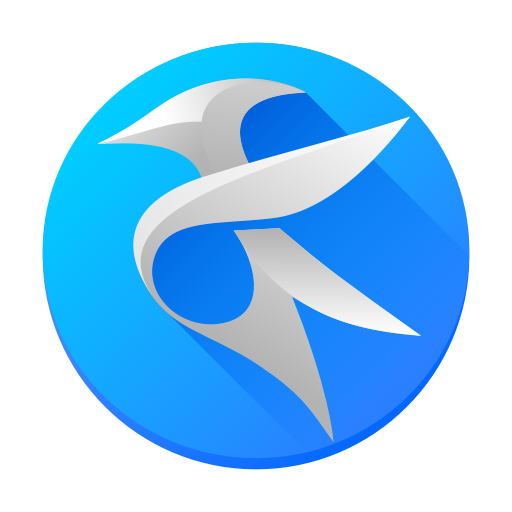 Really nice for writing CSS. You can choose the markup of your document and say you start typing a class

Since this is not the forum for such deliberations and recriminations, I
won’t get started.

I will say I have met a few good lawyers, but only one who offered
advice pro bono and that was, in part, because he absolutely despised
the lawyer representing the scumbags suing me for defamation.

In general, the only people who benefit from litigation are the lawyers.
The only reason I survived as long as I did was because I learned how to
represent myself.

Old man, wrinkled, owns a kite. I suggest you pass.