Do you guys know an application that compresses scripts, images (maybe in the WebP format), adds a sitemap, robots.txt and so on (maybe with integrated FTP upload) before (or after) uploading a website? Wordpress has plugins for that but it would be nice to have something that works with Pinegrow (or any HTML website). My Google search wasn’t that helpful…

Well, depends.
On your operating system, or if using free or paid, or online services, doing it yourself manually with apps or using a build system to automate it.

there, thats a few options.

if on a Mac, the pretty shiny, commercial GO TO App would probably but

which is pretty awesome and probably silly cheap if you use it a lot.
Id love to have it, but on a budget, so Im looking at the

automated build tools
route at the moment, which is scary command line madness.

I just started a topic on it this week, to get some feedback and advice.
I started with looking into Node.js installing (to check out @ehigiepaul 's new Pinegrow Plugin If Im honest)

And then thought I might just go the whole hog and have a go at setting up an automated build/optimisation/compression sort of affair while I was at it, blinking at the scary command line console.

which does NONE of the stuff you asked for!

it just er, Looks after stuff ie, manages all your web resources, goes off, collects them, maintains them, ie, it will go and get Bootstrap and install it in your project, if your building a bootstrap site etc etc, go get jquery… etc.

it is also included in

and Yeoman ALSO contains/can be set up with 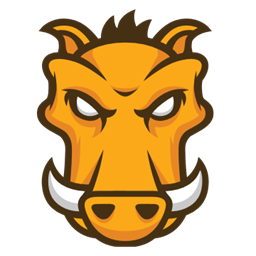 …do the stuff you requested.

They can also be run on thier own…without yeoman, bower etc.

But of course… you have to learn about these things (and the command line) and then set them up.

yes… maybe I should save up for it.

But im going ot explore those last combos, …for the hell of it, and here are some rather dandy fast, easy tutorials to explain them.

Automated resources and package management (not what you asked for, but along the automated route) 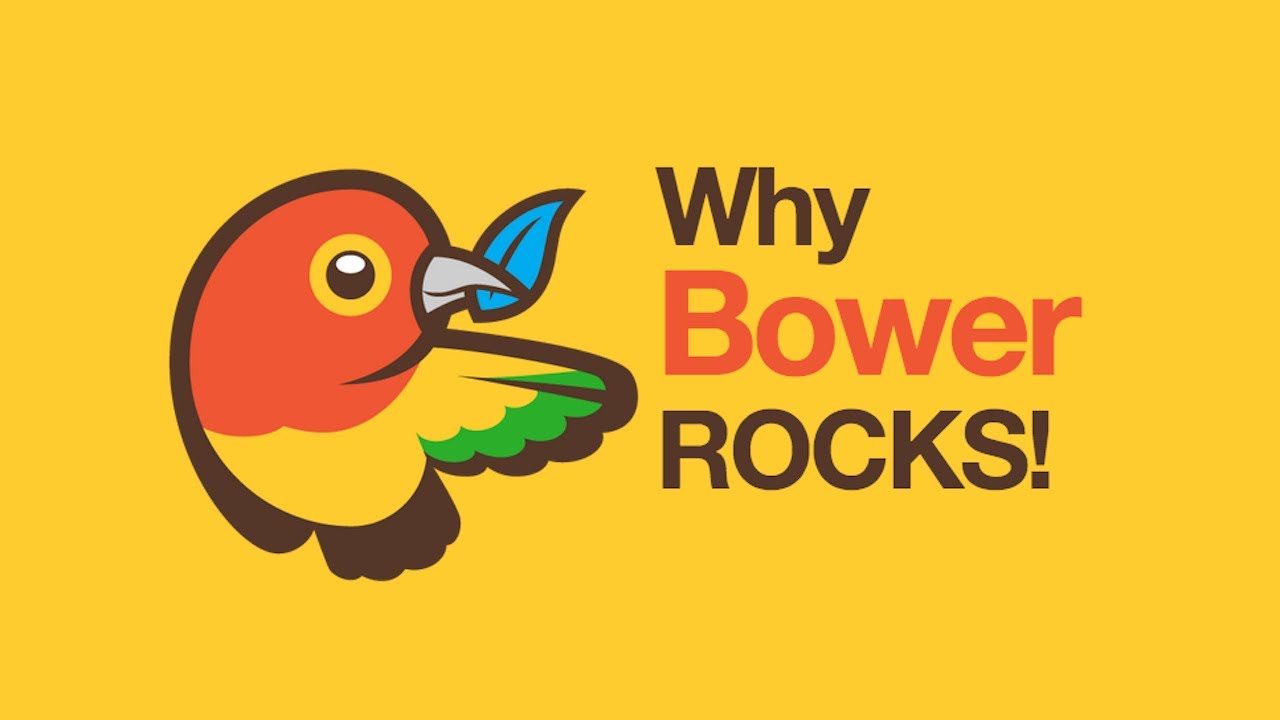 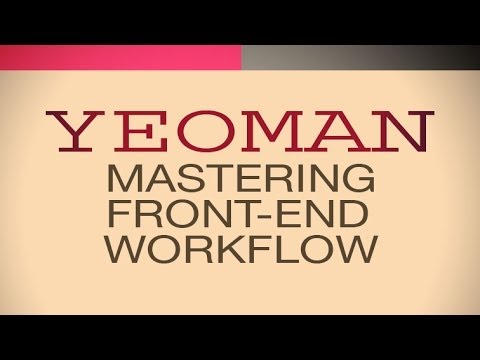 yes, all rather overwhelming isnt it?

And there are older apps.
on my older mac, I used to use this for CSS and javascript

which uses the YUI …compressor I think…

Minify JS and CSS online, or include the minifier in your project for...

Minify JS and CSS online, or include the minifier in your project for on-the-fly compression.

there are a couple of apps in there too.

How to Minify Your Website’s CSS, HTML and Javascript - Themes.to

How to Minify HTML, CSS and JavaScript in WordPress, We minify the codes of a website containing CSS, HTML, and JavaScript code so your web browser can read them faster.

That is some ideas, lets see what better ideas others come up with>

Ive basically just been checking out the topics lately so thats my input.

If using WordPress… then there’s probably a gazillion plugins,
this one does on the fly optimisation and can use the WebP format too.

Im totally out of my depth in the WP pool and am actually screaming rather loudly as I drift off away from the shallows of the Automated command line tools too, but there,
Got the ball rolling for you.

let us know what you end up going with.

Thank you so much for that really extensive answer! Sorry for the late reaction, I’m very busy these days. I will try some things out and reply later with my experiences.